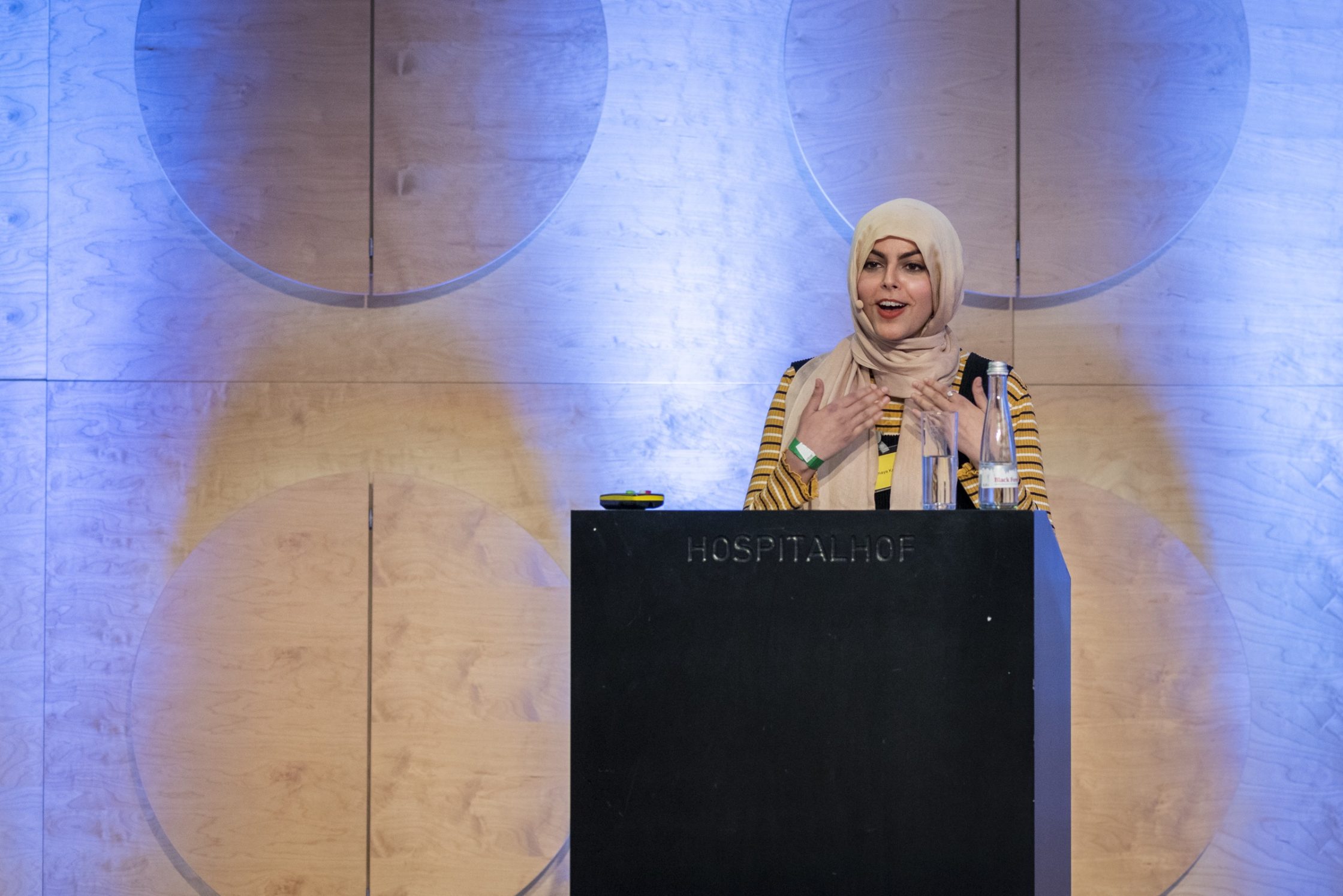 Sumaya Kassim is a writer, curator and independent researcher. She was one of the co-curators of the exhibition ‘The Past is Now: Birmingham and Empire’ at Birmingham Museum and Art Gallery (2017-2018). She chronicled this experience in her essay ‘The Museum Will Not Be Decolonised’ (Media Diversified, 2017). Her recent article ‘The Museum is the Master’s House: an open letter to Tristram Hunt’ (Medium, 2019) challenged the director of the Victoria and Albert Museum to question his assumptions about what it means to live in colonial aftermaths. Her understanding of memory institutions is informed by her writing practice, paticularly the role of trauma, memory and futurity in making ourselves and our communities. She was a 2019 Fellow at the Research Centre of Material Cultures, Tropen Museum, Leiden, and will be working at University Arts London’s Decolonising Art department on a set of essays on institutions and whiteness. She is also currently writing a novel.

In her impulse lecture she raised the question what wishes and hopes are prioritised and conceptualised in museums today. She emphasised that decolonisation must also go beyond the museum context and that the ideas for our future museum also reflected hopes for the transformation of our society. For her, hope only develops when a confrontation with the past is sought and with it a change in the present and in society.