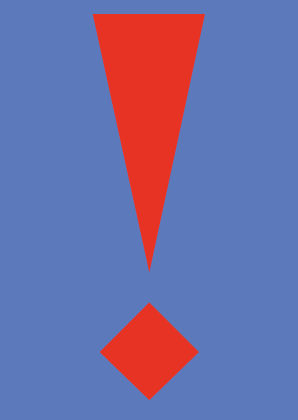 Attack on the Museo Mapuche

Last week, the Linden-Museum was informed that our partner museum for LindenLAB 7, the Museo Mapuche in Cañete, Chile, was attacked during a demonstration against the imprisonment of numerous Mapuche activists. After several people sought shelter in the museum, the police fired tear gas grenades at the museum roof, which ignited the roof. In addition, the entrance gate of the museum was rammed by a police vehicle.

The incident took place during the opening hours of the museum, with all museum staff present.

The Museo Mapuche in Cañete is a state museum, the most important cultural centre of the Mapuche, and an internationally renowned house. This is reflected in the numerous invitations to the director, Mrs. Juana Paillalef Carinao, who has already been involved in participatory projects and conferences here at the Linden-Museum in Stuttgart in 2011, then at the Museum of World Cultures in Gothenburg, and at the Zurich University of the Arts. She was also a guest speaker at the Ruhrtriennale 2017.

We stand for the equal consideration of all cultures and join the protest already vehemently manifested in Chile, among others by the Colegio de Arqueólogas y Arqueólogos de Chile and the Frente para el Patrimonio , against this assault.

Newspaper Article about the incident