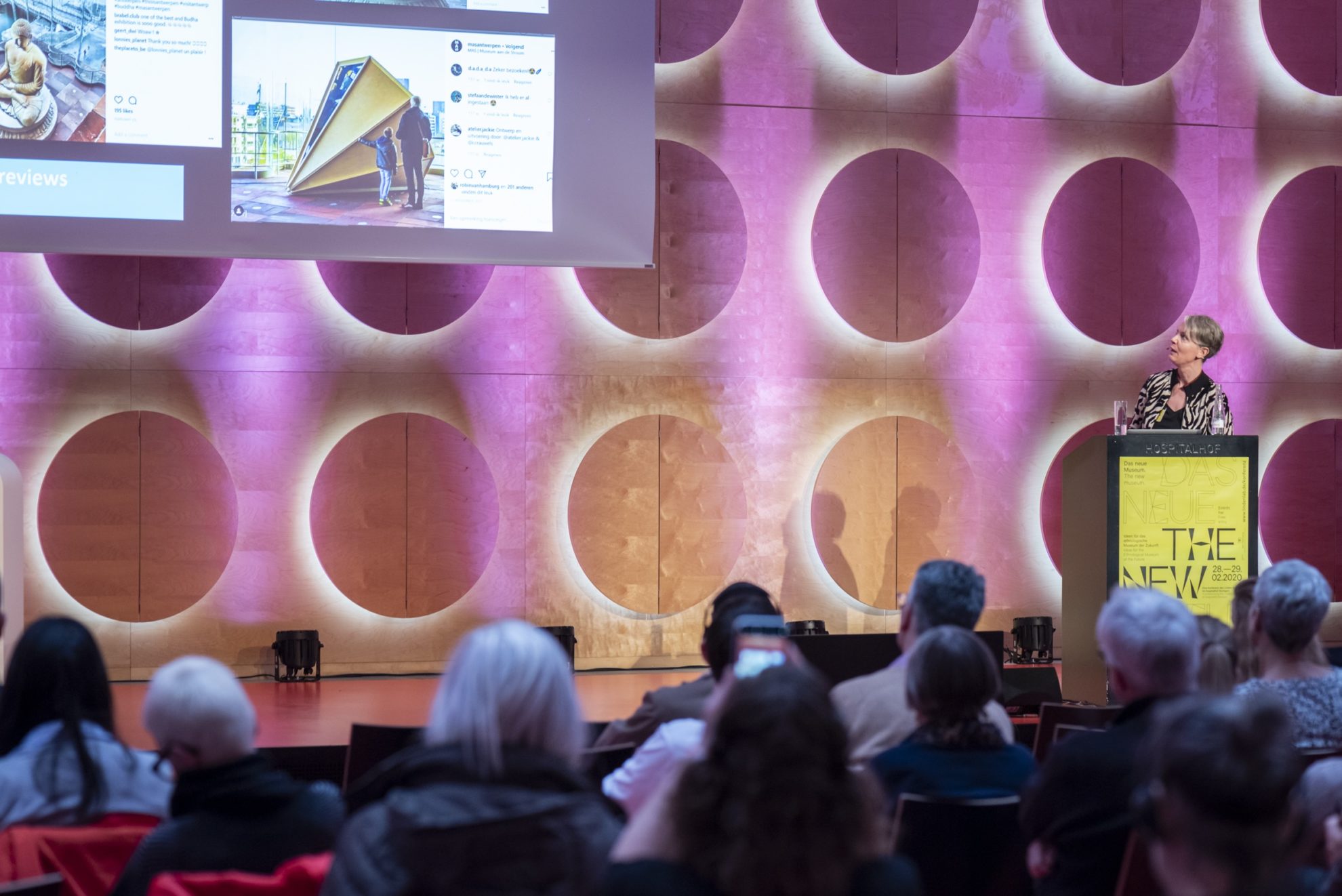 The MAS | Museum aan de Stroom – An Inside Perspective

The second section focused on the role of architecture of and for museums. What possibilities does a new building offer for the work of museums? What is its relationship to the city and its inhabitants? Using examples and ideas from various fields of architectural practice, the contributors opened up perspectives on these issues.

Marieke van Bommel has been the director of the MAS I Museum aan de Stroom since March 2015. Here she is responsible for the substantive course of the museum as well as for the daily management.  For the summer of 2020, the museum is preparing an exhibition on the origins of Congolese art in its own collection. Marieke is also active in a number of policy advisory committees. Before coming to Antwerp, she worked in the Maritime Museum Rotterdam for 10 years, where she supervised the merger between the Maritime and Port Museum as business director. After studying museology at the Reinwardt Academy, she specialized in cultural entrepreneurship while studying Policy and Organization Studies at Tilburg University.

To give the audience an impression of the MAS, she began her input presentation with a promotional video of the museum. Afterwards she presented the MAS in figures. At the beginning of the planning, the idea of a museum at the present location was considered unthinkable and unattractive. However, this did not prove true. Marieke van Bommel considered it a complete success that the surroundings changed and the museum became known beyond the borders of Europe. The building combines iconic, tourist and economic values and attracts visitors. The success is also reflected in the constant number of visitors. For many people use the roof terrace and the boulevard as a separate destination. The attention is not only generated by the building, but also by the fact that the MAS “brings the inside out”.