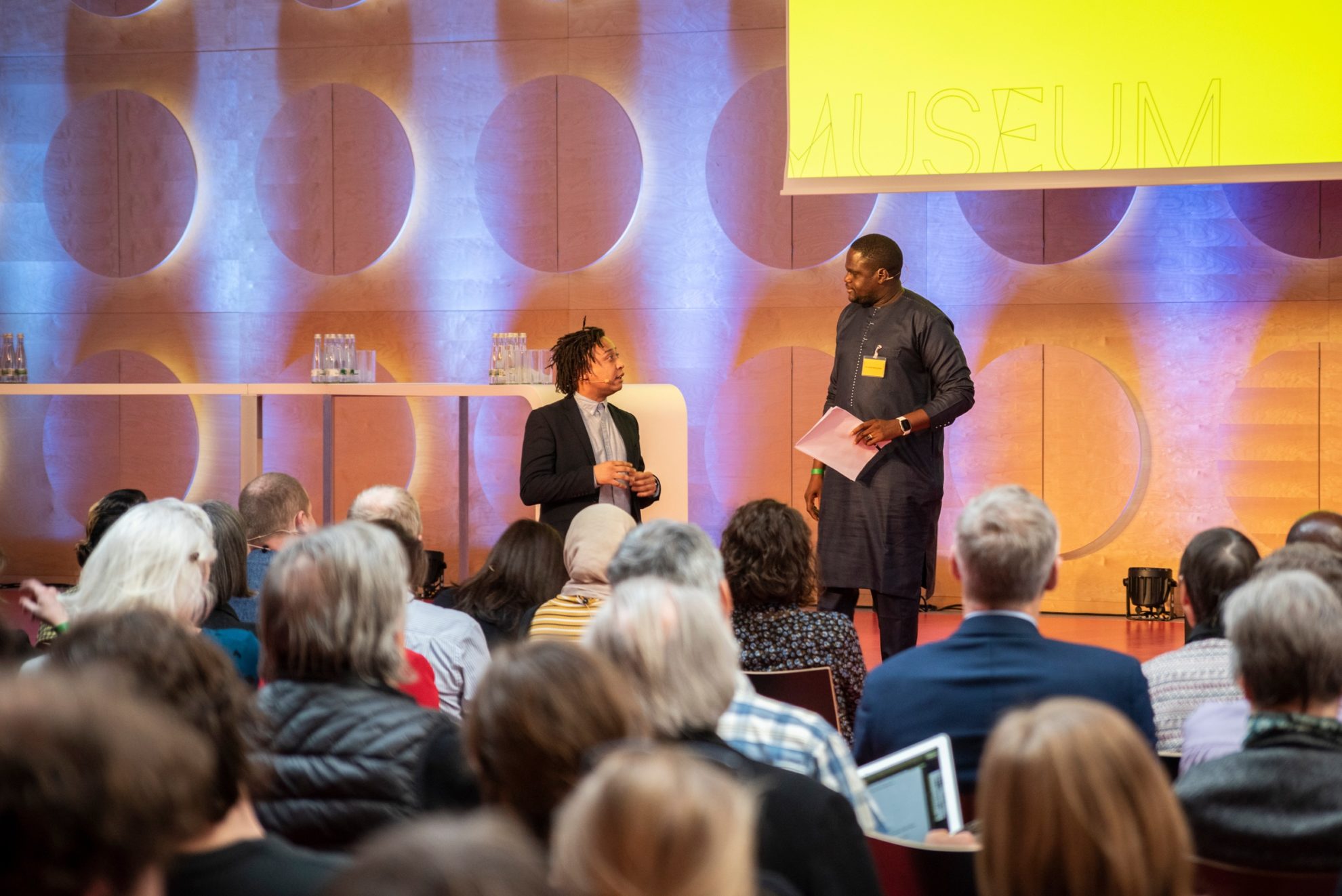 Museum of
Black Civilizations:
Time is Running Out

Dr. Aimé Kantoussan is the Director of Research at the Museum of Black Civilizations in Dakar, Senegal. Archaeologist and historian, he is interested in the development of structuring infrastructures and the safeguarding and enhancement of heritage, in a context of frantic development of the African territory.

In his lecture he spoke about the development of the Museum of Black Civilizations: The idea of the museum dates back to 1972 and the then President of the Senegalese Republic, Léopold Sédar Senghor. It corresponds to the ideological roots of Négritude, a 20th century movement, both political and philosophical, which advocated the cultural self-assertion of the African population. Due to political changes, the project was initially abandoned in 1980. It was not until the 2000s that it was taken up again, conceptually revised and a museum profile was established that clearly set itself apart from existing museum concepts.

The lecture can be downloaded as PDF here.